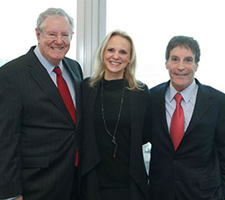 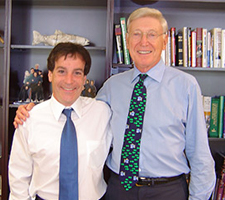 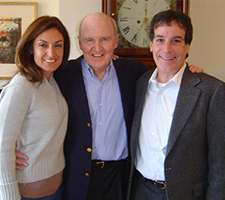 Today, Legends of Success is syndicated on 80 radio stations across America, and has reached millions of homes through Cable Radio Network. John’s guests include more Forbes 400 members than any other radio show in U.S. history.

We are honored by the many lives we’ve impacted and grateful to those who contacted us and we inspired to create their own entrepreneurship shows and conferences in Philadelphia, PA, Naples, FL, and Los Angeles, CA.