John and Billie Resnick, founding principals of The Resnick Group worked with Wharton School students to organize the Wharton School Entrepreneurship Conference, The Unconventional Entrepreneur. The conference was hosted in Philadelphia and served to inspire business students and budding entrepreneurs follow their dreams of becoming great business leaders.

The Resnicks were credited with bringing Steve Forbes and Jon Huntsman, Jr to participate in the keynote panel with John Resnick and Wharton Professor Stuart Diamond.

Steve Forbes is the Chairman and Editor-in-Chief of Forbes Media and Jon Huntsman, Jr, is former Governor of Utah, Chairman of Huntsman Cancer Foundation, and a member of the board of directors of Ford Motor Company and Chevron. 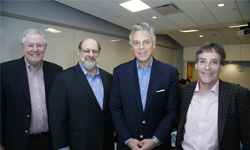 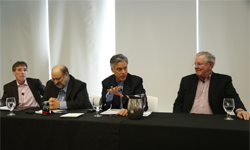 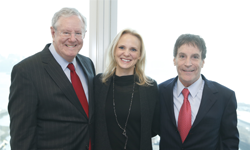